A series of animated film gems with everything Africa has to offer; musically accompanied by the people of Wereldmuziekateliers De Centrale. A surprising discovery for the whole family!

In collaboration with non-profit organization Filemon
The annual FilemKING  film festival is this year in its 6th edition and will take place from Wednesday 26 October to Friday 4 November. FilemKING film festival presents a program with something for everyone: beautiful youth films of different genres (animation, live-action fiction, documentaries) and this from different corners of the world. more info 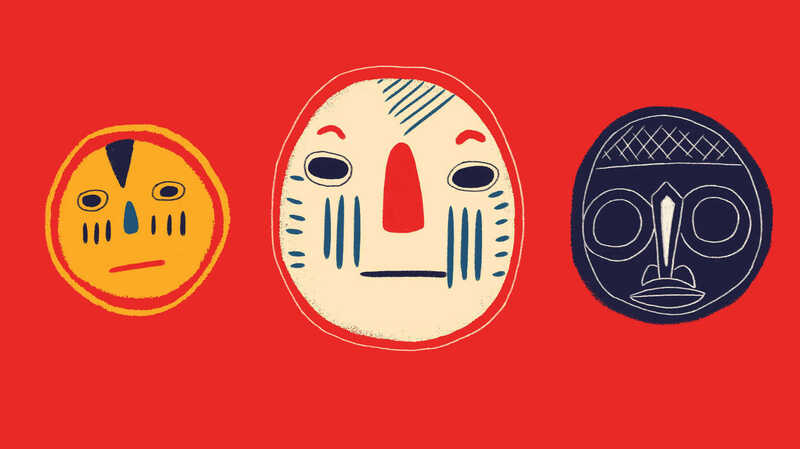 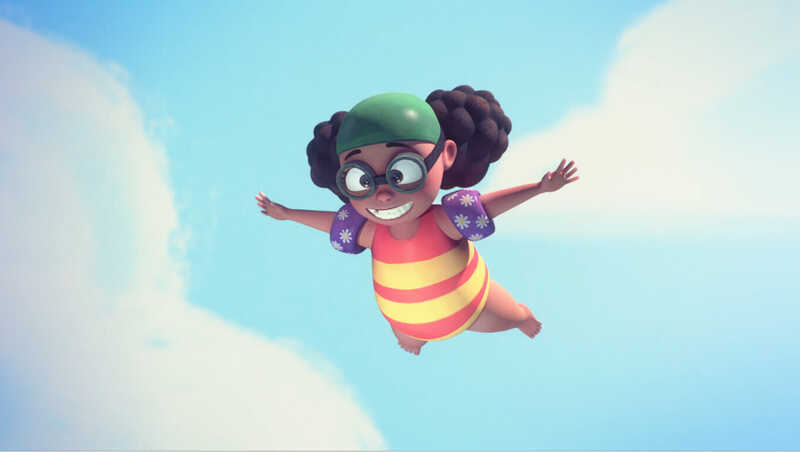 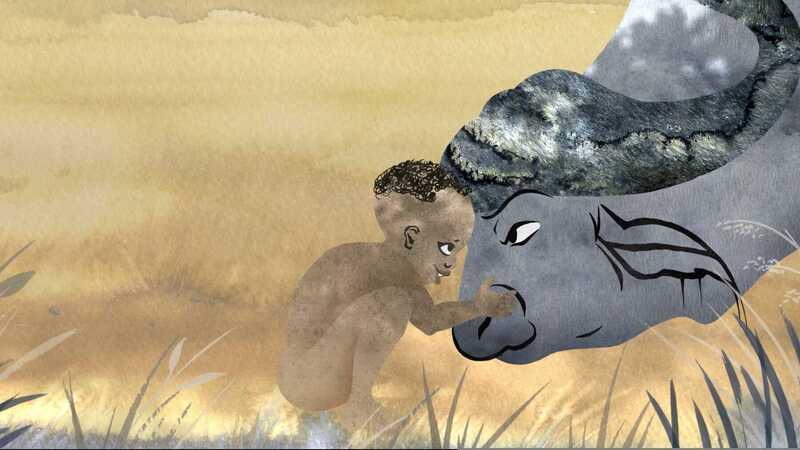