Evrencan Gündüz is a young artist known for his surprising mix of blues, rock, jazz and folk music. He grew up among the sounds of musical heroes such as B.B. King, Jimi Hendrix, Albert Collins and James Brown, but in the meantime created his own musical universe. In his self-written work and sympathetic video clips, his strong belief in the connecting power of music is essential, which can also be felt on stage.

Yüzyüzeyken Konuşuruz  started as the project of Kaan Boşnak, who as a young songwriter recorded songs and released them on the internet. The internetmovies quickly became wildly popular, after which Boşnak started a collaboration with Engin Sevik, the guitarist of the group. The duo played together with various musicians and mainly sang about the stories of two young people who are stuck in the metropolis and are in danger of becoming part of a lost generation. In 2013, they released their debut album Evdekilere Selam. Three full albums later they play in Turkey for thousands of enthusiastic fans. 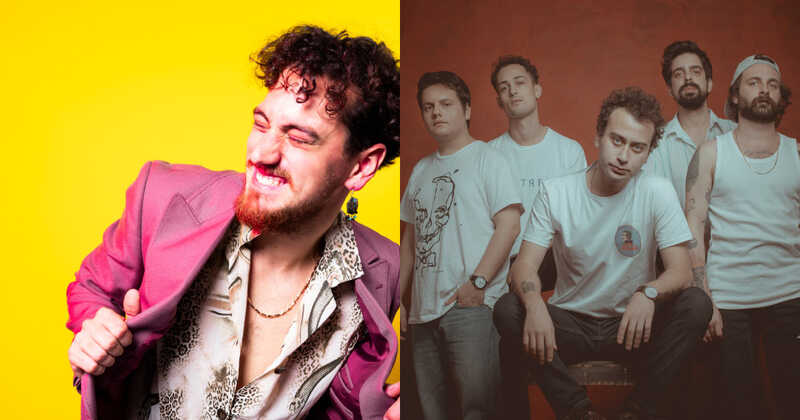 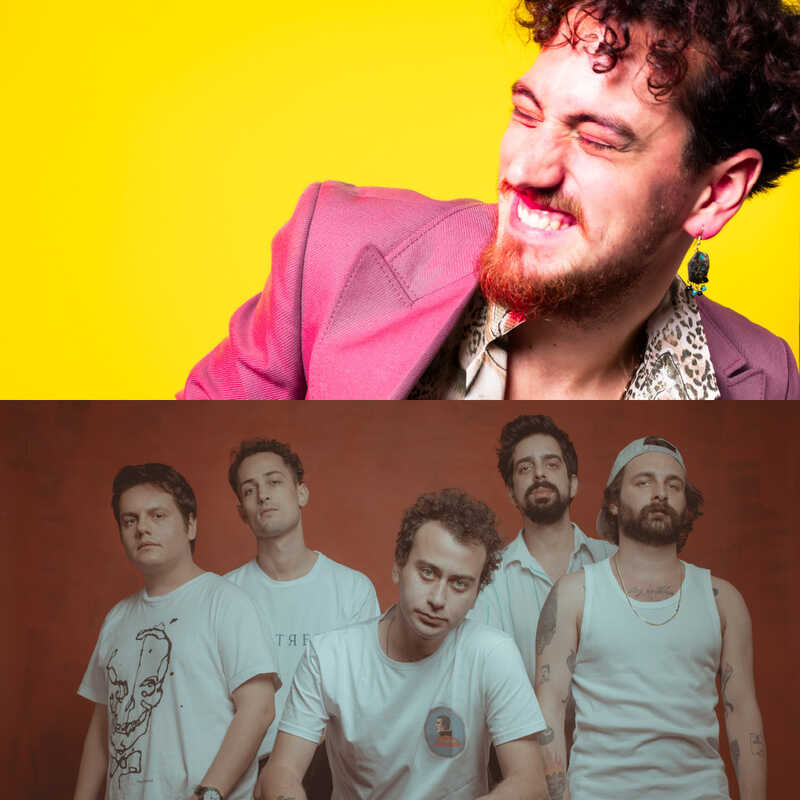 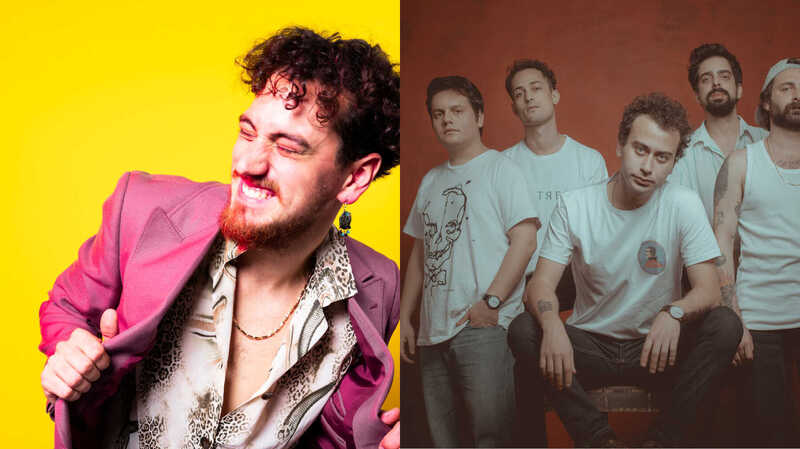 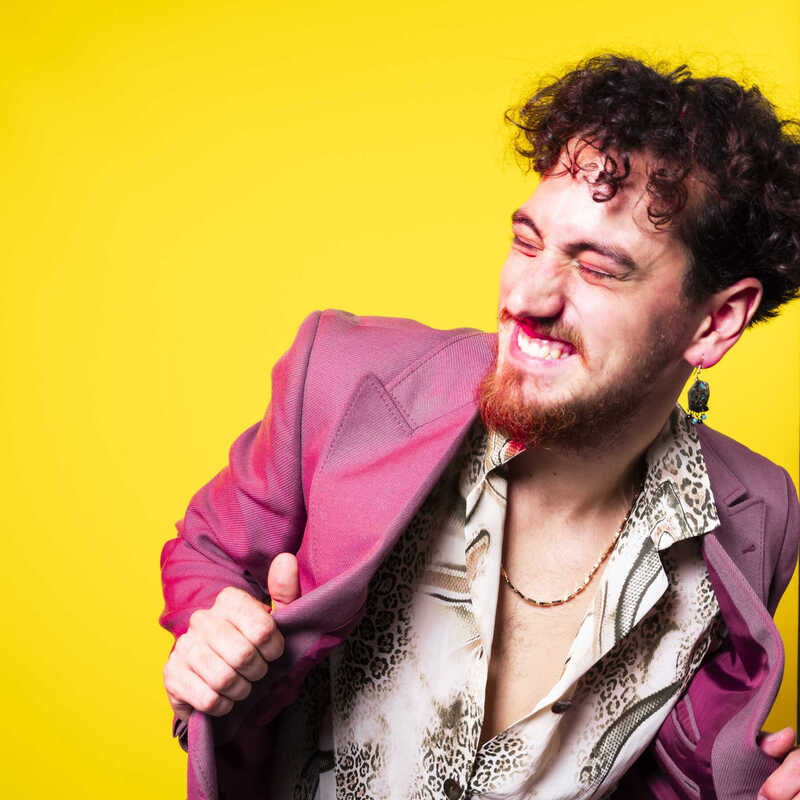 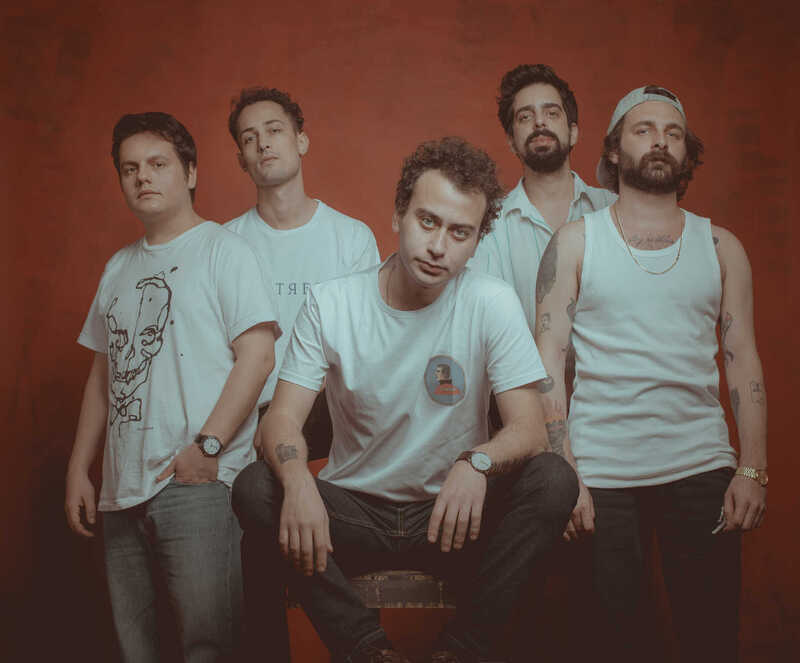