Yasak Helva consists of three musicians with very different musical backgrounds: from death metal and grunge via jazz and pop to arabesque and Turkish folk music.

They call their music electric folk and can be recognized by the unique sound of their cümbüş, a mix between an ud and a banjo, which they rock hard.

Dolu Kadehi Ters Tut (Hold the full glass upside down) is a Turkish pop rock band formed in 2014 by Mürsel Oğulcan Ava and Uğurhan Özay. Their debut album 'Polonya'nın Başı Belada' (Poland is in trouble), recorded at home in 2015, was a huge success and Dolu Kadehi Ter Tut quickly became one of the most popular groups in Turkey.

Their first studio album 'Dünyanın En İyi Albümü' ("Best Album in the World") was released in 2017, followed by 'Karanlık' (Dark) in 2019. Their album 'DKTT' was launched in 2021 on all major digital platforms. Meanwhile, the group has millions of active followers worldwide.

Alper Bakıner is the founder, songwriter and singer of LuXus, an Istanbul based protest group that has been active in Turkey's alternative music scene for many years. With his latest work, he embarks on a brand new musical journey from the small town where he settled after the pandemic. And this journey includes a stop on the stage of De Centrale! 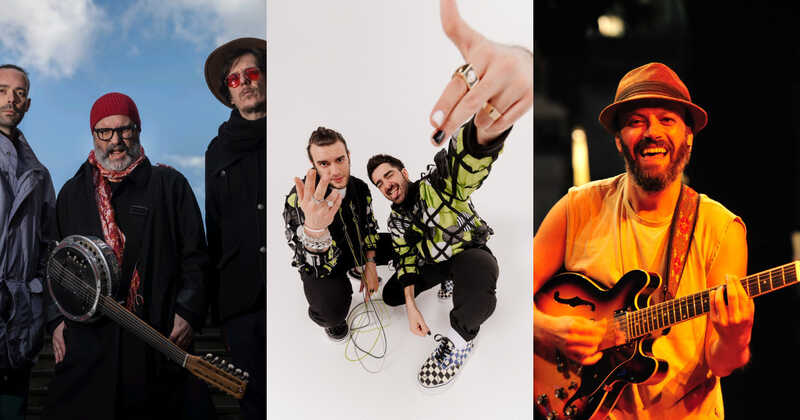 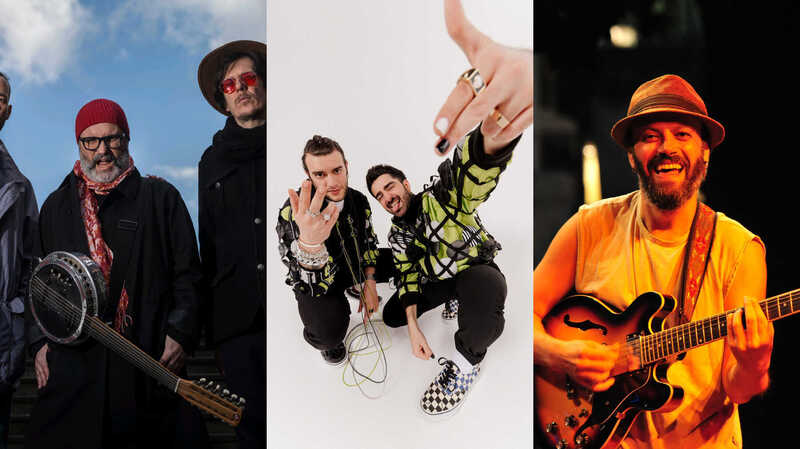