Elektro Hafiz is a musician, born and raised in Istanbul, who has moved to Cologne a couple of years ago. The sound of Elektro Hafiz, reminds us the hypnotic wedding music heard in the border villages of southeastern Turkey. When the mind-blowing energy of this state of mind and Hafiz’s overdrive-fuzz tones come together, you will be the one who should decide whether this is psychedelic or punk! In most of his pieces his diverse compositions are heavily influenced by his Istanbul roots, which are reflected in his instruments of choice, the electric saz and the electric guitar. A first solo albüm „Elektro Hafiz” was released in 2016 by the Spanish label „Guerssen“. All songs were additionally released as dub/remix versions by different producers and DJ’s on a separate album. In 2019 a second album of Elektro Hafiz (together with Grup Ses) „Varyete“ was released by the London based label Zelzele Records. In October 22, he released a single with Turkish rapper Basri Fırat Bayraktar aka Kamufle.

Born in Beirut and based in Paris, Hadi Zeidan’s work reflects on the notions of cosmopolitanism, alternative genre and plural identities. 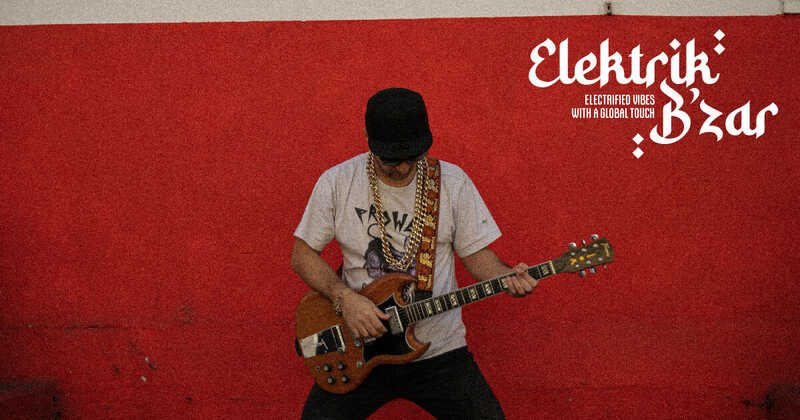 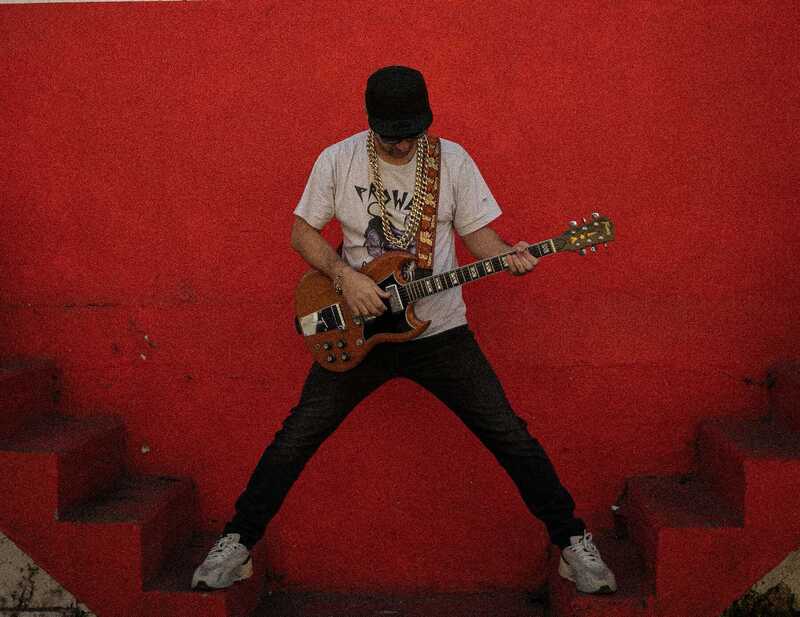 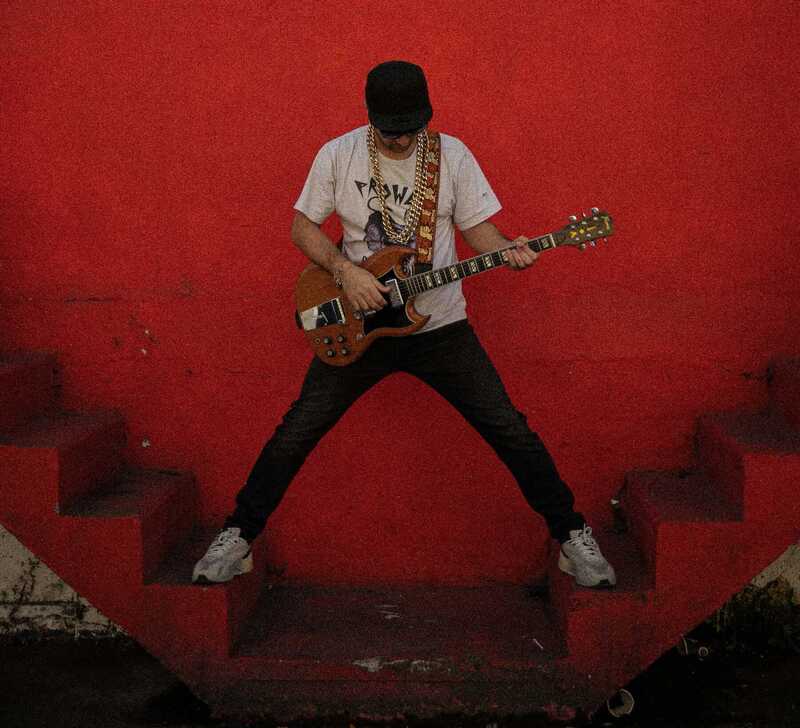