Noland Sunn is a band from Ghent around guitarist/songwriter Rik De Maré. De Maré started making music in his early childhood. He made his first compositions on a ruler or disassembled the upright piano and did everything he could to play the church organ. Soon singer-songwriters like Nick Drake, Leonard Cohen and Elliot Smith or Neil Young came on his radar. In the following years he started experimenting with self-made instruments such as a 'disembodied cello', a string instrument without a sound box. In addition to guitar, Rik also plays piano, bass, banjo and organ. In 2005 he becomes a permanent band member and multi-instrumentalist with 'Kiss the anus of a black cat', Stef Heeren's solo project, where he remains active until 2012. In recent years he has devoted himself to songwriting, away from the clichés, with his own sound and poetic lyrics. Noland Sunn recently released 2 singles, 'Memento Park' and 'The Promise' and is working on a first album. 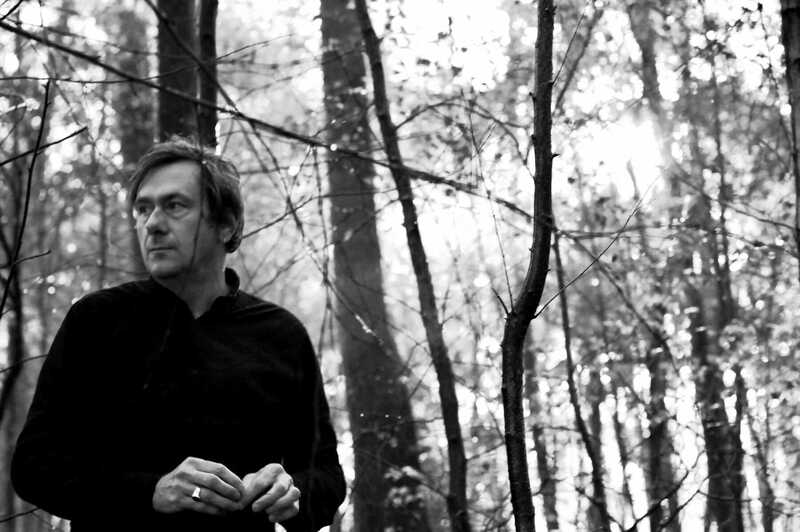 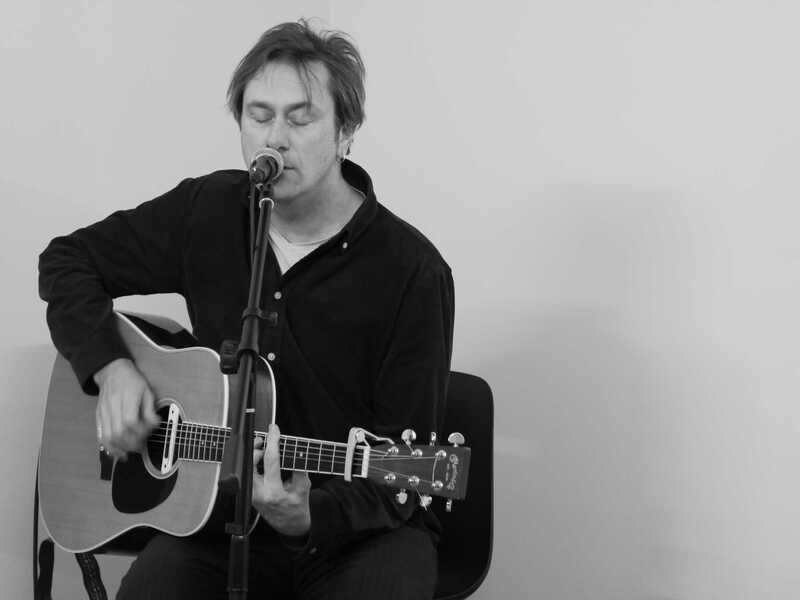 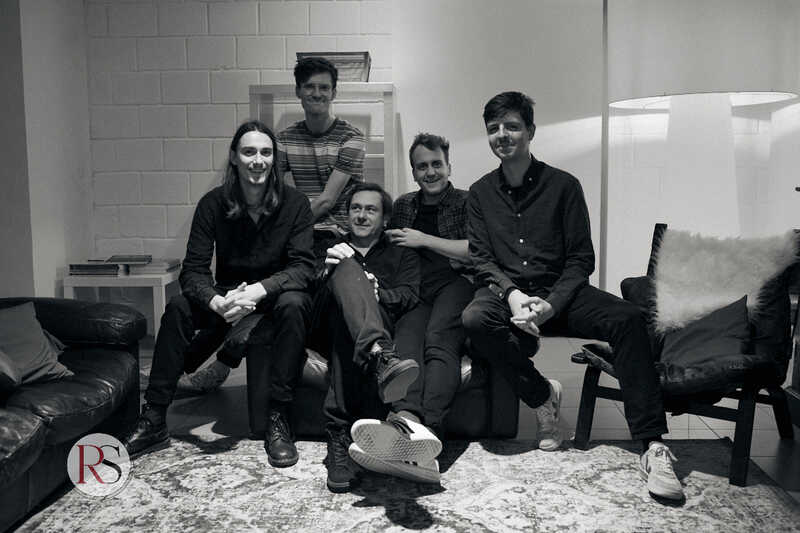 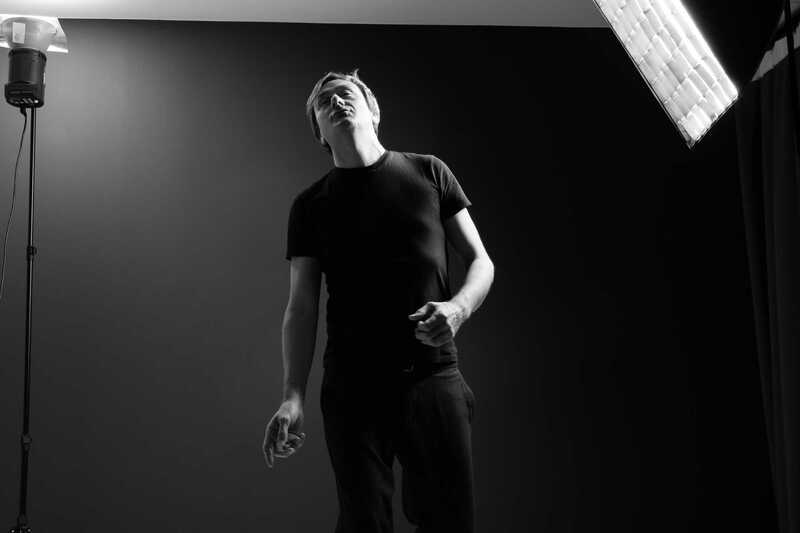