With its ingenious combinations of synths, horns and strings, Omar Dahl opens a new register within the world of electronic music. The sultry melodies and danceable beats are audibly influenced by the musical traditions of the Balkans and the Arab world. After a first EP 'Zura' in 2019, Omar Dahl released the single ‘Oscar's Walk’ in 2020. The song is part of ‘The White Collection’, a compilation album that was compiled and recorded by the Ghent label Eskimo Recordings. Just before the summer of 2021, the band released their single ‘Piruet’, which they released through Global Hybrid Records. Afterwards, Omar Dahl played numerous shows at home and abroad, including the Soundscape Festival in Istanbul. In March 2022, the German Underyourskin Records released the band's latest EP ‘Where We Left’, recorded in Studio Porino in Antwerp. 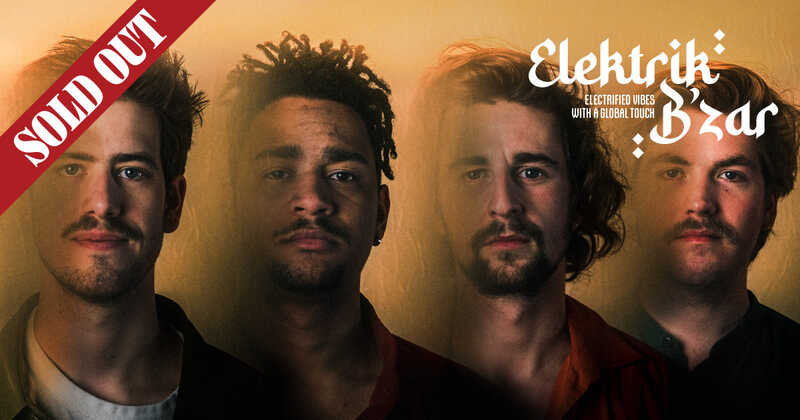 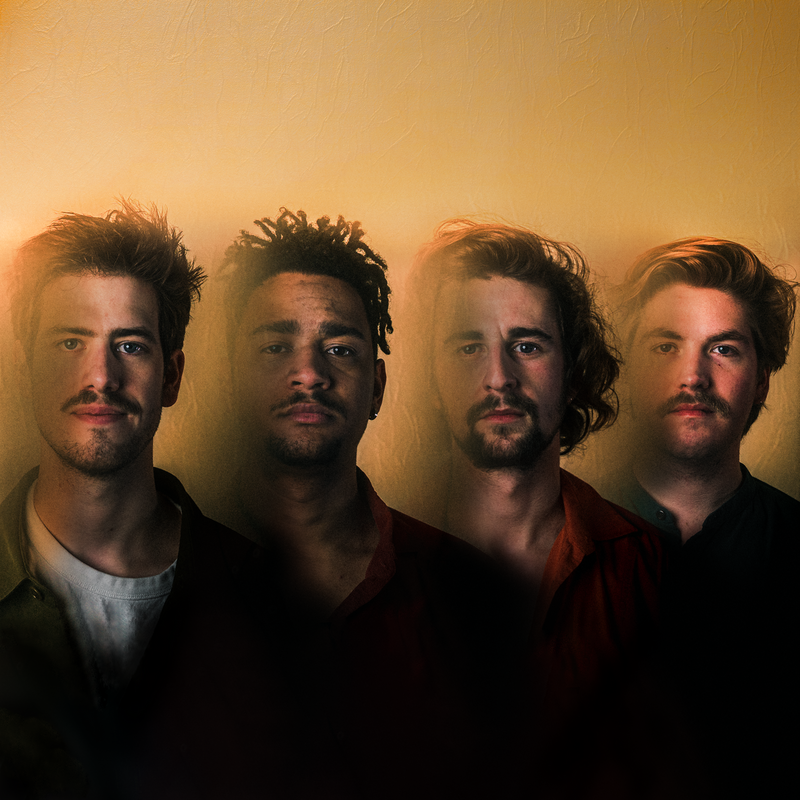 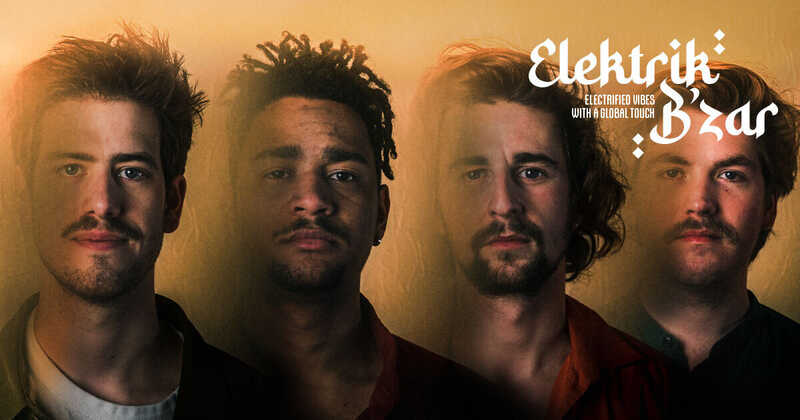