Aline Sennesael is a Ghentian with West Flemish roots who in the evenings - after her day job as a kindergarten teacher - changes into her alter ego Aminah. She has been active in the Belgian funk, soul and hip-hop scene for many years, first as a singer/femcee with Jayeness and later as a singer in the band of JtotheC (Jay to the Cee).

Behind the scenes, Aminah has worked tirelessly on her own sound. In December 2021 she shared a first single 'Make it work', in collaboration with producer JtotheC, soon followed by the second single 'Gramophone'.

Her long-awaited debut album: 'Changing Mood' is more than worth it. With her unique, soulful voice, Aminah will blow you away immediately.

This is the 4th and final concert in a series of 4 composed/programmed by Shirin Rabi. Take a look at her website shirinrabi.com

This is the  final concert in a series of 4 composed/programmed by Shirin Rabi. Take a look at her website shirinrabi.com 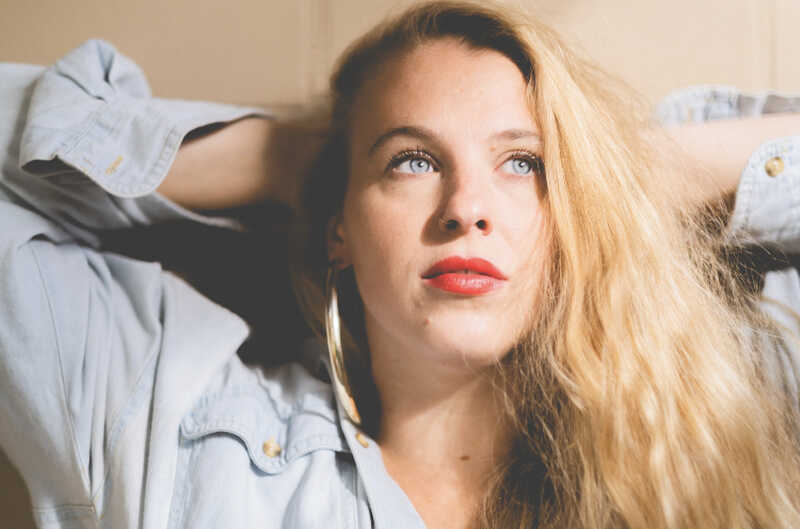 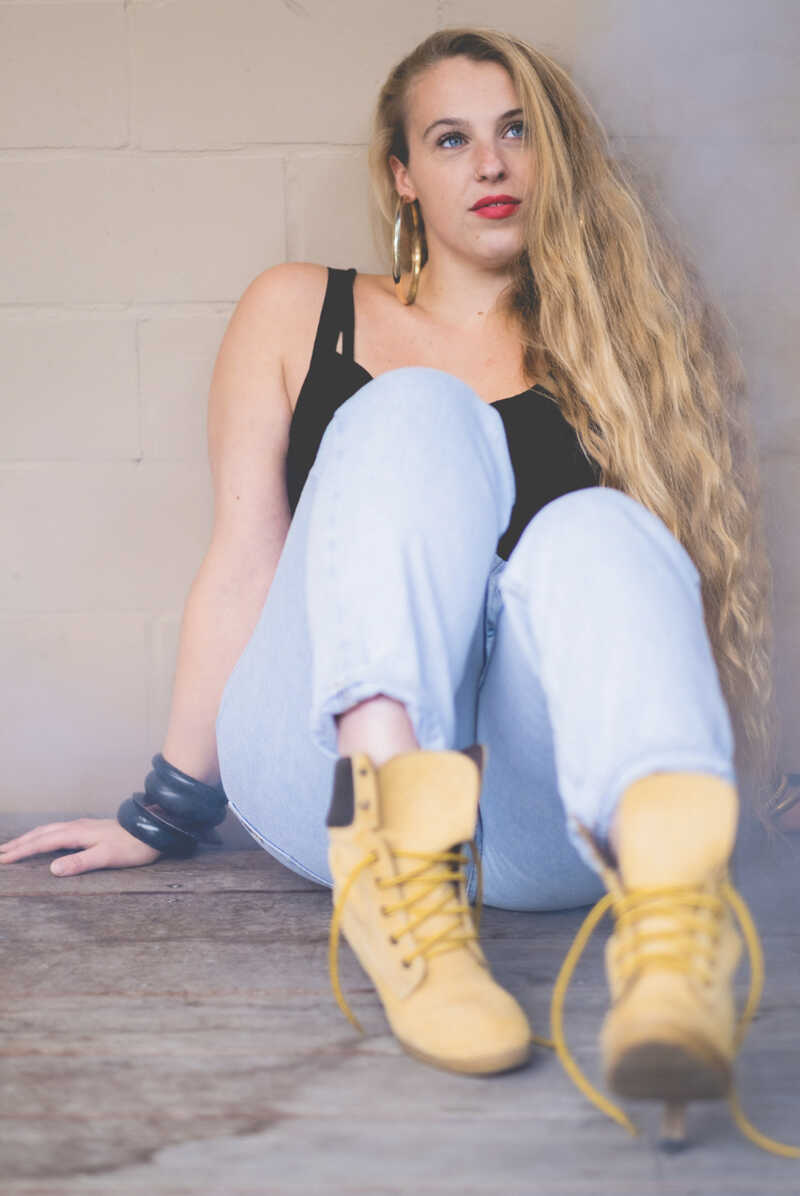