Gruppo Di Pawlowski was born during 5 Years Mauroworld in Scheld'apen (2007), and performed until 2012 under the name Pawlowski. We may consider it the live incarnation of Otot. After Somnabula (Mauro Pawlowski's one-time alter ego, displaying dark wizarding powers solo with a long black cape) was put to sleep in 2004, his satanic son Otot arose and a digital album was released on the Wack Attack Barrack.

The massive sound of Gruppo di Pawlowski is very reminiscent of that of the Evil Superstars. Mauro often acts as the band's conductor, telling who to play and who not to, making each show a unique experience. In 2014 Gruppo di Pawlowski recorded their first album with living legend Steve Albini.

In De Centrale, the gruppo reunites for a wild show.

And an afterparty! Dj's of service: DJ Sjoerd, Mauro and the obscure funk & soulgod Ole Sollied.

This concert is a collaboration between De Centrale & Democrazy. 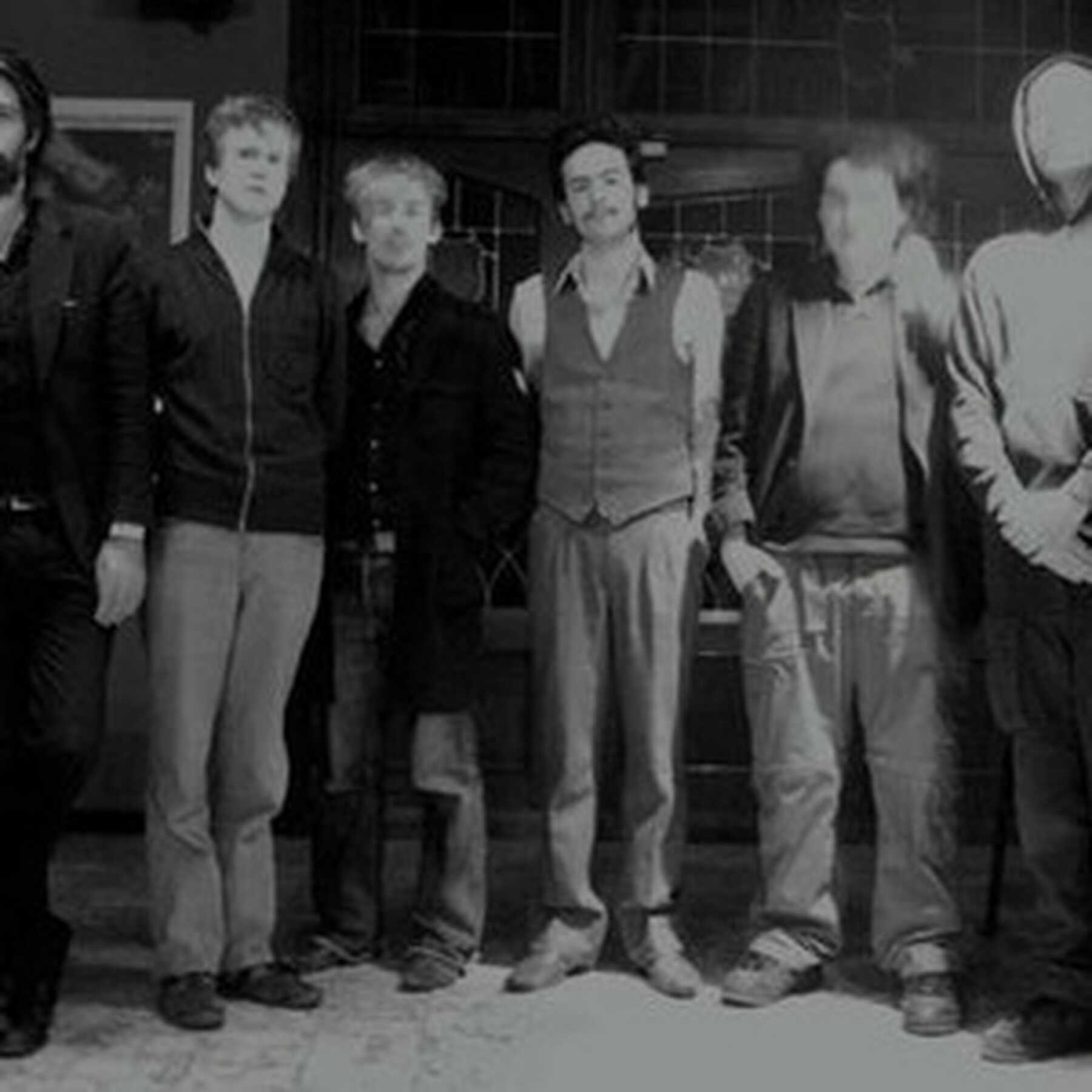