K.ZIA was born in Brussels, grew up all over the world and lives in Berlin. The singer-songwriter mixes alternative R&B, Soul, Pop, Trap and Afro beats into a spicy whole.

This daughter of Zap Mama lead singer Marie Daulne and Martinican acrobat Bernard Quental grew up between different cultures in a world full of circus and music, giving her a unique perspective on art and life itself.

Whether she sang as a backing singer on tour with her mother, or shared the stage with her father at a Cirque du Soleil performance, the young woman was almost literally born on stage, as you can feel when you see her performing live.

In 2017, when she completed her Master in Public Relations and Media, she decided to move to Berlin, where she started her career as an independent artist. Since her debut EP "RED" (2018), K.ZIA has been regularly invited to perform as a headliner or opening act for artists such as Sampa The Great, Omar Lyefook, Tayla Parx or Kota the Friend.

She describes herself as an Afro-European mineral, because of her cultural and ethnic background. Her music is made to fuse cultures and genres and bring people from different environments together.

Since her last album Genesis she introduced her alter ego ZIA, who sings in French. Not to be missed !

Oriana Mangala is a Brussels Musician/Performer. After searching for her own sound through various projects and her studies at the Royal Conservatory of Ghent, she recently started making music under the name Oriana Ikomo. She gets her inspiration from Jazz, Soul, RnB and Electronic music (Solange, Nils Frahm, FKA twigs, James Blake...). The result is a dreamy, full sound that perfectly accompanies her soulful voice. 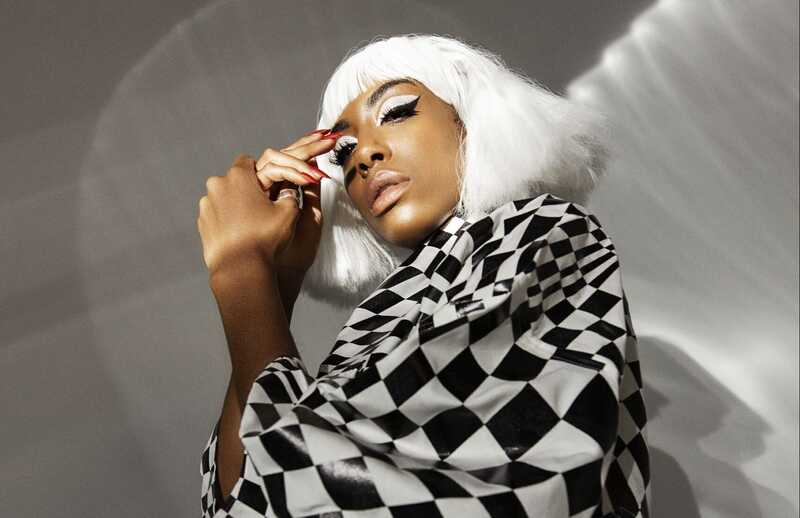 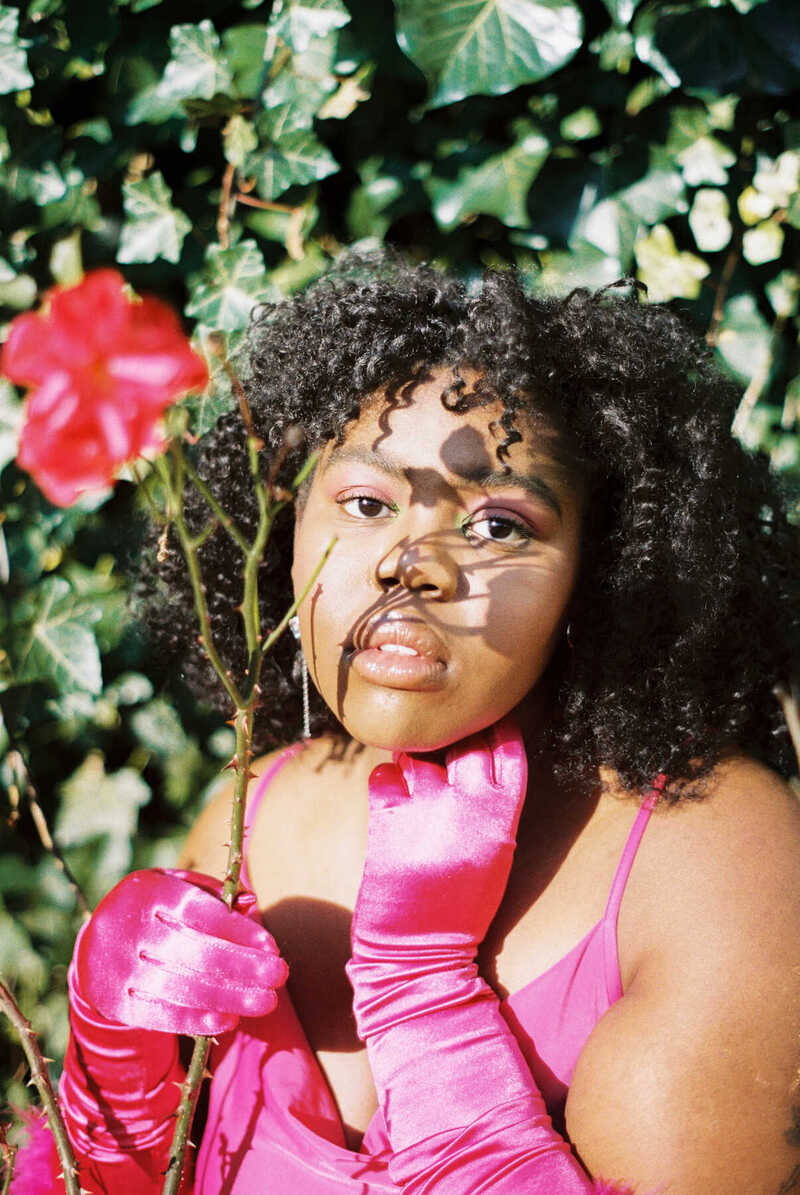