A mix of Anatolian folk music and raw psychedelic rock. That is the best way to describe the musical style of the Dutch band Makas. This special musical mix-up ensures that the group distinguishes itself from other rock bands. The band was founded in 2015 and plays Turkish folk music with a rock twist. The songs are arranged in a unique way with Western influences. The mix of these two musical styles, performed with both traditional and Western instruments, makes every performance rock & raw.  Themes such as injustice, friendship and love form a common thread through their idiosyncratic musical style. 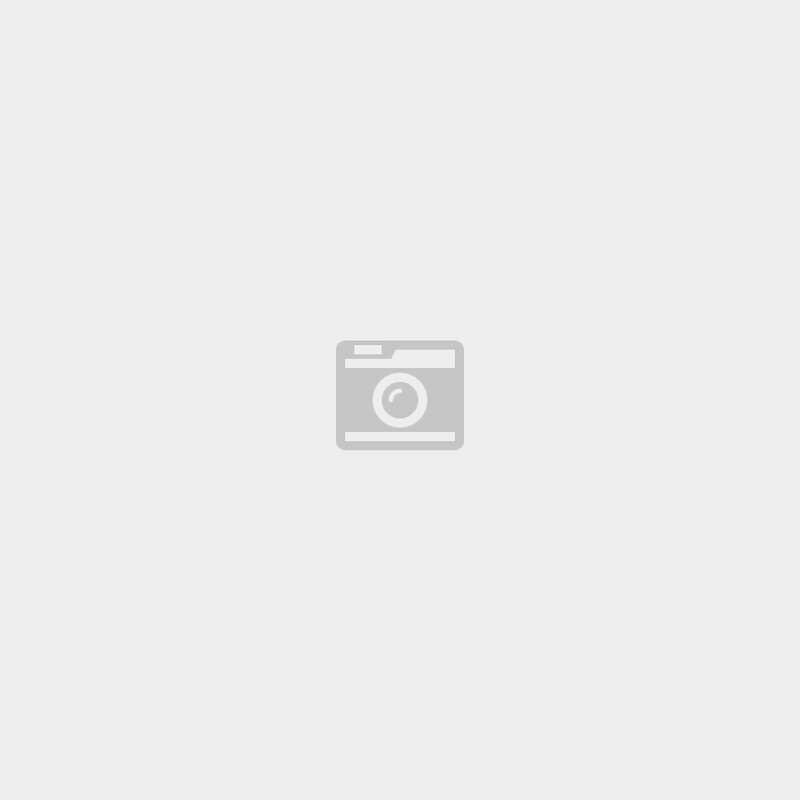