During this evening dedicated to rebetiko, the urban folk music of Greece, we will dive into the songs of this beautiful music style which flourished in Greece in the beginning of 20th century.  On stage tonight a fascinating quartet conducted by singer Vanessa Kourtesi.

Female vocals mixed with powerful instrumental improvisations, will guide the audience to an intimate and sentimental path. Vanessa Kourtesi, Asteris Varveris and Thodoris Ziarkas are three talented Greek musicians living in Rotterdam. They invited Vagelis Kohilis, a bouzouki player from Thessaloniki to share the stage with them. 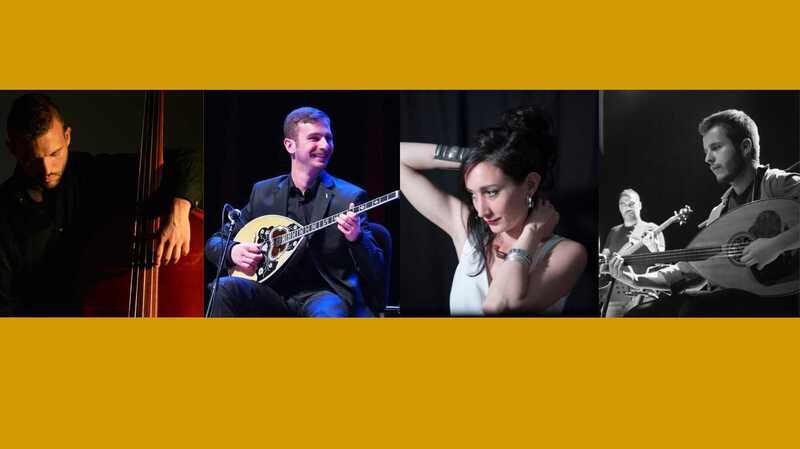 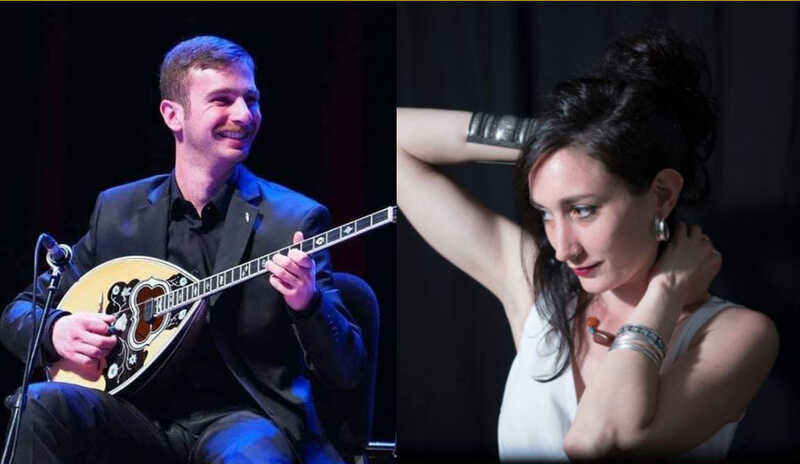