Sam De Nef is a young songwriter and composer from Antwerp. His first album Dawn / Dusk will be released in October on Unday Records. The first single 'Passerby's Ghost', an intriguing duet with Tenci (US), has just been released.

Sam debuted in 2020 with a first EP, shortly afterwards recorded a concert film in De Roma with director Ramy Moharam Fouad and has since played a great series of shows at Boomtown, Werchter, OLT and Ancienne Belgique, among others. For Studio Brussel he recorded a series of English adaptations of Dutch-language classics. 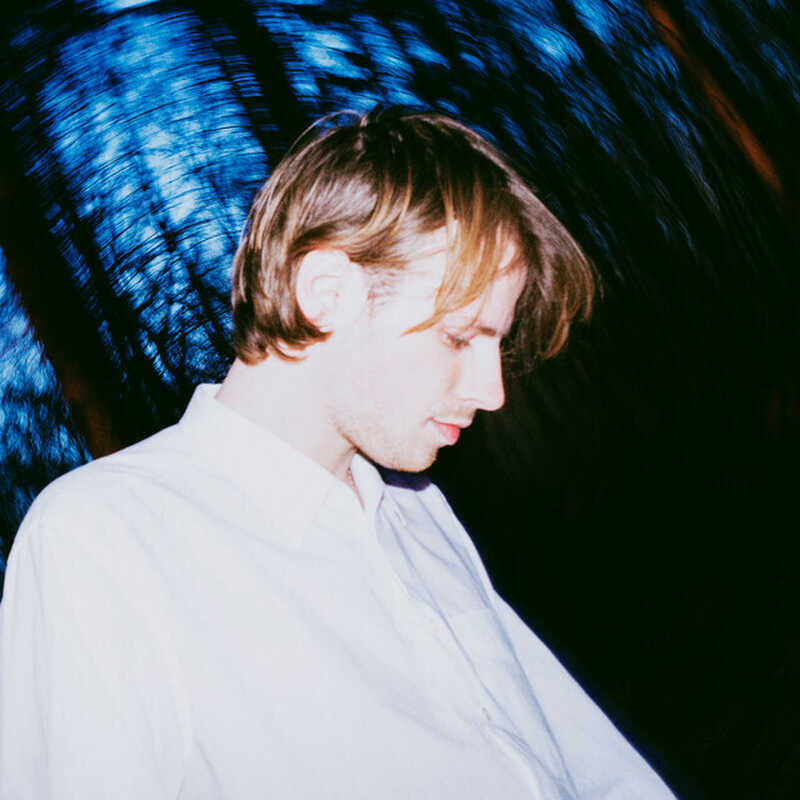