Asian Dub Foundation are a genre unto themselves. Their combination of tough jungle rhythms, dub basslines, wild guitar, and militant high-speed raps, overlaid by references to their South Asians roots has established the group as notorious in the live circuit. Formed from a music workshop in East London in the early 90s, ADF’s early moves included setting up their own educational organisation (ADFED) and campaigning on behalf of those suffering miscarriages of justice.

In 2019, ADF reissued their Mercury Prize-nominated 1998 classic, Rafi’s Revenge garnering ecstatic reviews and the messages within it seeming as relevant today as the day they were written. The group released their ninth studio album, Access Denied, in 2020 The album showcases ADF in full-spectrum mode; with tracks going from tough, jungle punk to meditative orchestras. With guest spots from Greta Thunberg, 47Soul, Ana Tijoux, and Stewart Lee, ADF continue their sonic opposition to the powers that be and kick harder and higher than ever. 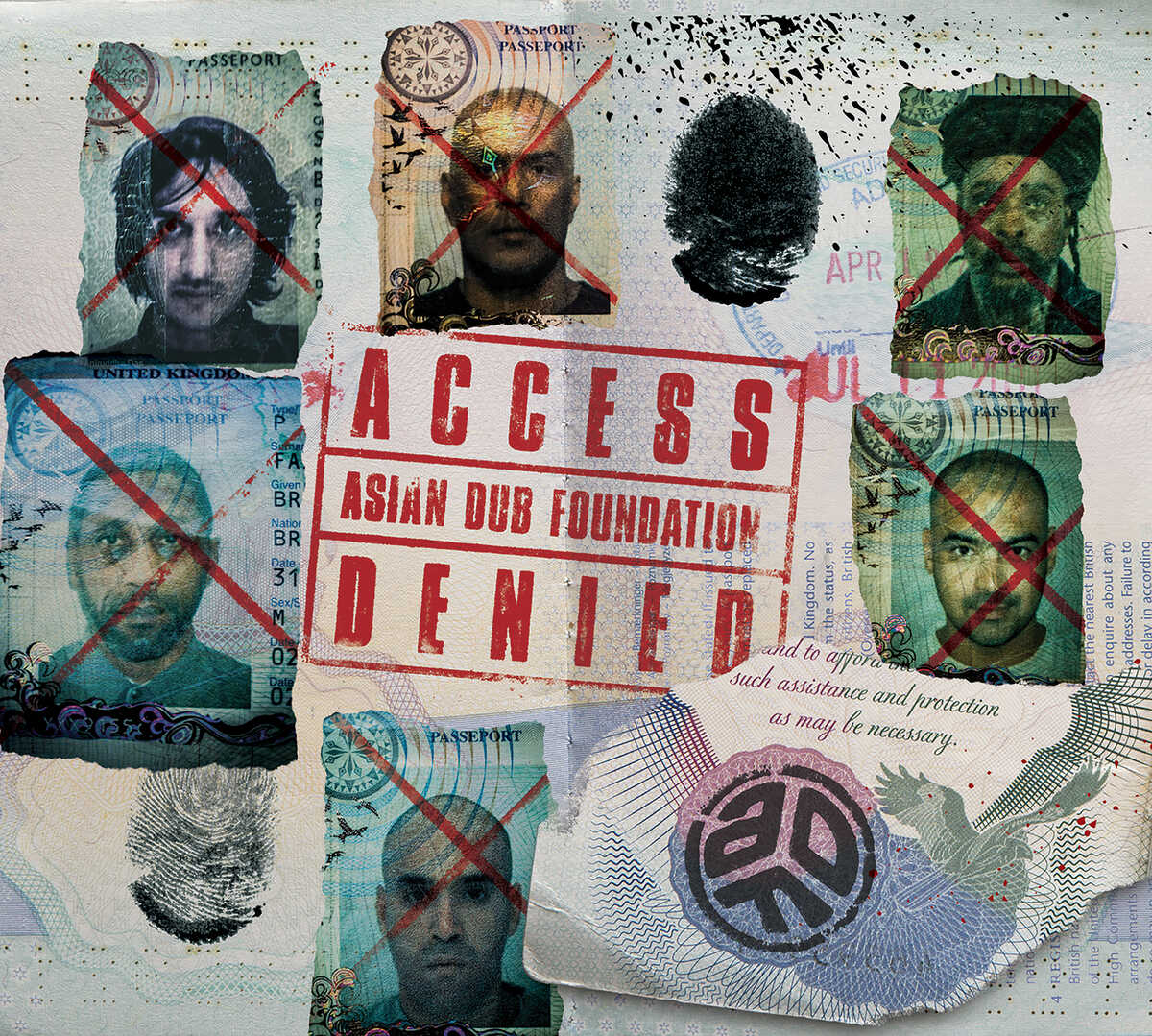 The band brings the energy from the dance floor to the live circuit with a fresh mix of synthetic electronic sounds and a dose of raw punk.