With the trend-setting debut album “Maghreb United” (Glitterbeat, 2018), Sofyann Ben Youssef aka Ammar 808 delivered an inciting soundtrack with a hypnotic mix of North African music and deep grooves from the legendary Roland TR-808 drum machines that have inspired his musical alter ego. The soundscape was heavy and effervescent, raw and captivating. And it was a rock-solid hit on the dance floor, while the music cultivated a musical heritage from North Africa and reflected on a turbulent time in its home country of Tunisia. As an accomplished explorer, Sofyann Ben Youssef dove into South Indian Carnatic music culture on his second album "Global Control / Invisible Invasion", mixing it with his own roots and the obligatory TR-808 sound. Sofyann lived in Delhi for several months where he studied both sitar and tablas. For the Week of Belgian Music 2021, he presented his CD from his home base, streamed live via Sound of Ghent and De Centrale.

Soon he will be playing live at De Centrale, presenting his latest brainchild "Super Stambeli" which will be released in the spring on the French-Tunisian label Shouka. After his wanderings in North Africa and South India, Ammar 808 devoted himself fully to the animistic voodoo rituals of the African continent. Stambeli is a musical ritual associated with the black community of Tunisia, externalizing the syncretism between the islamic tradition of the Maghreb and the animistic religions of West Africa. Here come the digital spirits!

Exploring global nightlife culture with a focus on the MENA region. 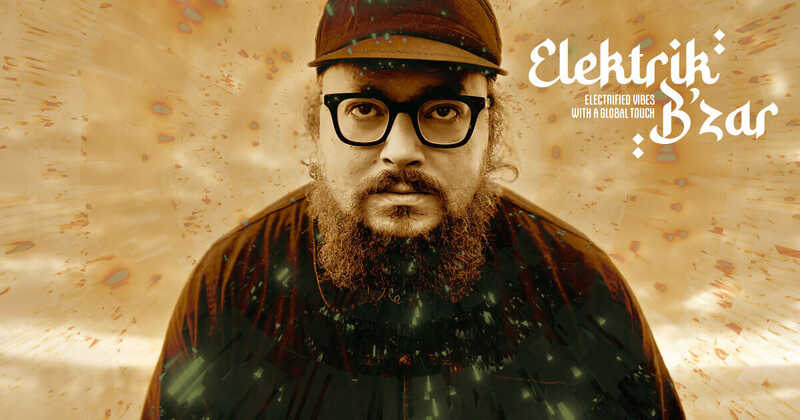 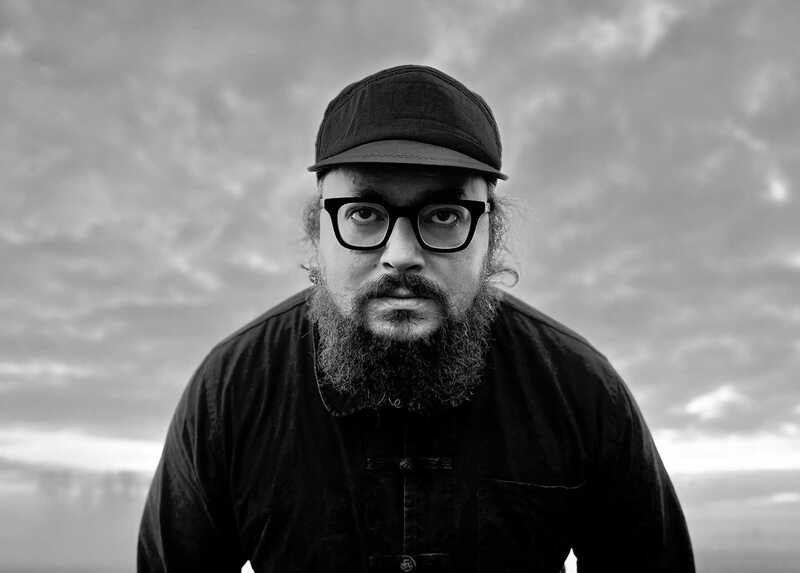